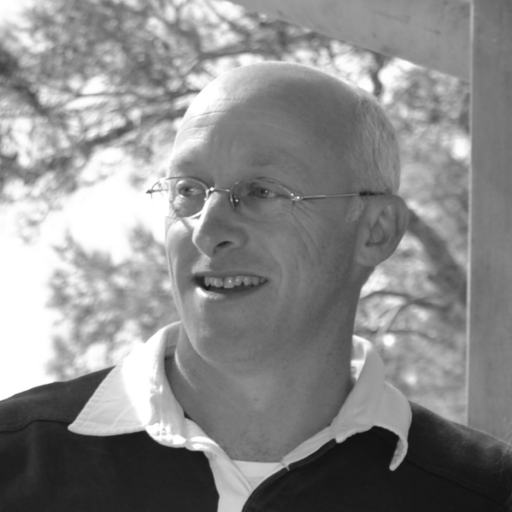 David studied for a Diploma of Journalism in Australia back in 1990 and has been writing ever since. David's working background includes the tourism industry, banking, small business management and in more recent years web design and digital business management.

When not writing, David works with small business as a consultant in management and business growth. In 2009, David began his foray into eCommerce, developing a successful traditional board game store known as "Games from Everywhere".

That business went on to sell games worldwide. The unique games which were representative of traditional pastimes from around the world also caught the eye of Warner Bros Movie Studios who used the unique range of games in movies such as Narnia and After Earth. They also became the household items of Sir Richard Branson and the late Hugh Hefner who used the games in their holiday parlours and on Necker Island.

The business also went on to provide its traditional games from Africa, South America, India and elsewhere to various universities and museums in the United States, UK and Australia.

David used the knowledge and experience he gained in the online marketplace to further provide expertise to small business in Australia and continued to develop his own skills in web design and tech.

When not at work, David enjoys the beach, the bush and spending time with his family. He is an energetic tennis player who also enjoys feeding the chickens and shepherding the sheep on his property.

13 Typing Games for Kids to Learn How To Type Faster

In today’s digital world, it’s essential for kids to know how to type. Even in elementary school, technology is the norm with most kids having at least a budget-priced laptop […]

Coding For Kids: Best Sites For Kids To Learn Programming

Technology is everywhere. For children, learning to code can help them improve problem solving and computational thinking skills. It can also broaden their career opportunities in the future and give […]

Music is something most people love. So, making it a fun learning experience through hands-on experiments will encourage playing with rhyme, sound, and melody. Google created Chrome Music Lab (CML) […]

There’s nothing more frustrating than getting your Zoom meeting set up and ready to go only to find out your camera isn’t working. Below are several quick things to try […]

7 Online Tools To Create Lessons For Students At Home

Parents and home educators don’t have to be tech-savvy to create high-quality lessons for students at home. In addition to the availability of education apps You can design professional-quality lesson […]

How Do Online Classes Work? What to Expect When You Sign Up

Online learning changes the way students of all ages access and interact with educational information. Whether you’re looking for resources to teach your kids online, or a more in-depth online […]

by David Trounce, May 9, 2020
Google Software/Tips

Do you need a professional-looking live calendar on your website to let visitors know about upcoming events or to schedule an appointment? Instead of building something from scratch or using […]

Microsoft Excel Basics Tutorial – Learning How to Use Excel

In an article written in 2018, Robert Half, a company specializing in human resources and the financial industry, wrote that 63% of financial firms continue to use Excel in a […]

How to Submit Your Music to Spotify

Are you a new artist wondering how to get your music on Spotify? Distributing your music in the digital age is very different than it used to be. This article […]

How to Add and Print Excel Background Images

You can enhance the appearance of your Excel spreadsheet and make it more visually attractive to an audience. The best way to spice it up is to add an Excel […]

GIMP (GNU Image Manipulation Program) is a free and open-source photo-editing program used by many as an alternative to Photoshop. It’s great for a range of design tasks including restoring […]

How to Combine Multiple Google Calendars

Google Calendar enables users to choose which of many different calendars they want to see on the same interface. You can maintain a work, personal, family, or any other type […]

What do Alexa, Siri, Cortana, and Google Assistant all have in common? They all exist to make your life easier by being a personal assistant powered by artificial intelligence. Google […]

How To Add Audio Narration To a Powerpoint Presentation

PowerPoint is an app that enables you to create and deliver an engaging presentation to an audience. But what if the audience is not in the same room or you […]

One of Android’s most popular features is its use of widgets to customize and access the functionality of an app on the device’s home screen. Even though widgets can contribute […]